Goodridge was founded in 1969 by Stuart Goodridge in Totnes, Devon in the United Kingdom. Stuart had had a successful racing career in Canada when he began assembling and selling aerospace fluid transfer components to motorsport race teams. The company stayed in the same location until 1988 when they purchased and developed a site on the Exeter Airport Business Park, opening plants in France, Germany, Spain, Holland, Mexico, and two in the USA - all in the same year. The location at the airport was developed and expanded over the next 28 years until 2012 when Otter Court was acquired on Marsh Barton Trading Estate. This was to accommodate plans for vertical integration and focus on delivering cost improvements to both the business and customer. 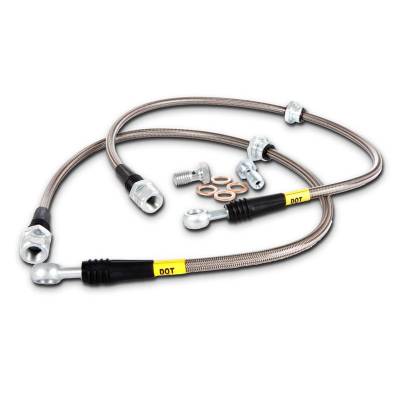