Alpinestars was first started in 1963 in northern Italy by a leather craftsman named Sante Mazzarolo. At this time, motocross was beginning to establish itself across Europe. Sante took this opportunity to showcase his talents and technical acumen to develop a new type of footwear; meeting both the protective needs and athletic demands of Europe's newest craze. Not long after the company established its headquarters in northern Italy, they began working on a new boot for local enduro and motocross riders who had been importing bikes from overseas - establishing the sport of off-road motorcycle racing. This boot became an industry leader and benchmark for performance. With numerous accomplishments under their belt, Alpinestars brought their company to the United States in the 1980s by opening a new base in Los Angeles, CA. By the time the mid-90s rolled around, the first technical apparel line was designed and launched. In 1999 development began on high-performance racing leather suits; Carlos Checa was the first MotoGP rider to test these suits in the premier category and has continued to help develop and test the suits ever since. 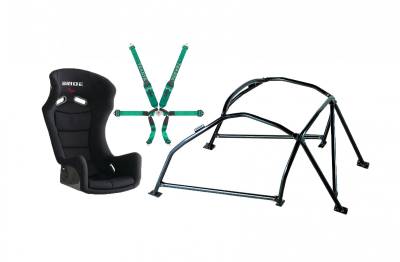 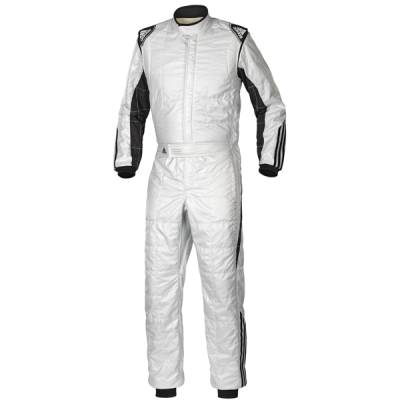 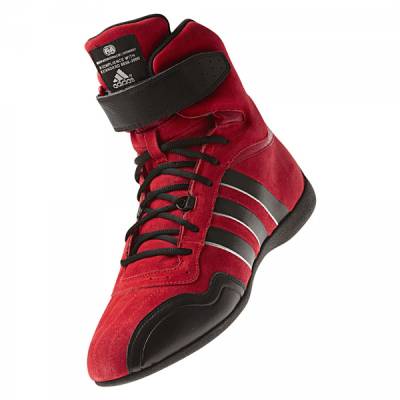 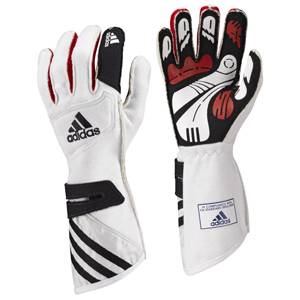 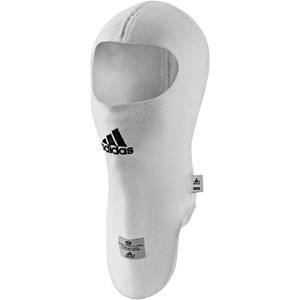